The History of District One Highway Credit Union

District One Highway Credit Union was founded in 1954.  An inquiry dated March 13, 1954 was sent to Jim Riegel of the Missouri Credit Union League.  His response to this inquiry stated that it would take a minimum of 7 people to sign a charter and someone would need to put up $5 to the Secretary of State.  The person who put up the $5 would become the #1 Charter Member.  A first meeting would be called to elect officers and then the credit union would be in business.  It was determined that an entrance fee of 25¢ would be used to buy supplies.  One share would equal $5.  And it would take approximately $60 to “get in” business.

Loren A. Nichols put up the original $5 on May 21, 1954.  The first meeting was held on May 27, 1954, with 6 out of the 8 incorporators present.  Jim Reigel of the Missouri Credit Union League, acted as the temporary chairman. 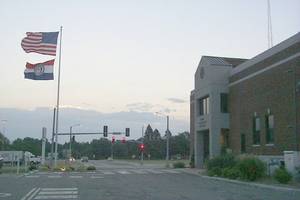 The officers elected at the first meeting were:

There was no set dividend rate.  The national average in 1954 was about 4% depending on business.  A person could get a signature loan for up to $500, but had to have security for larger amounts.  No one could borrow more than $1,000 or 10% of total assets, whichever was greater.

District One Highway Credit Union staff and volunteers would like to thank our loyal members for the past 60+ years.  We look forward to serving you for the next 60+ years. 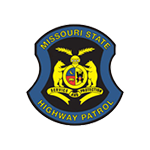 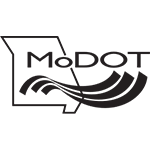